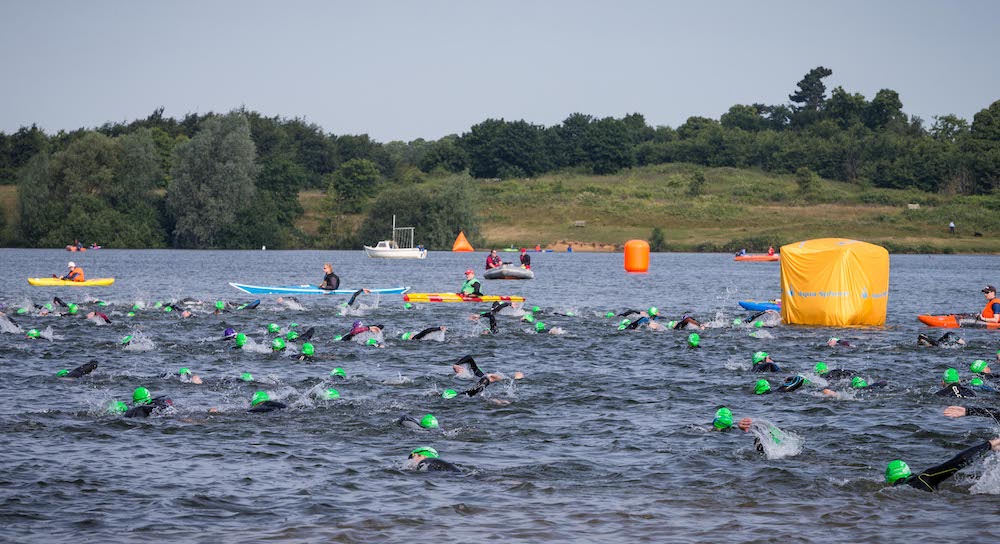 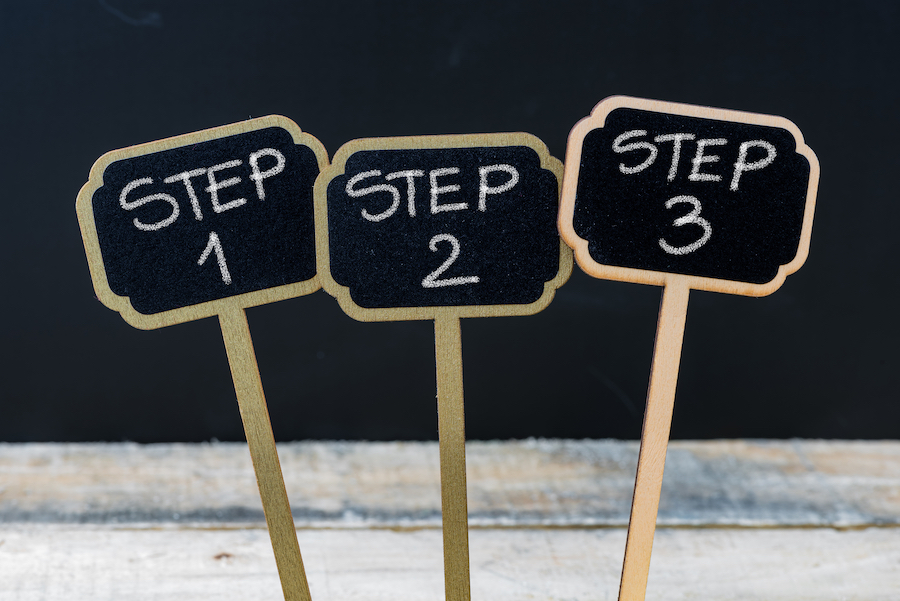 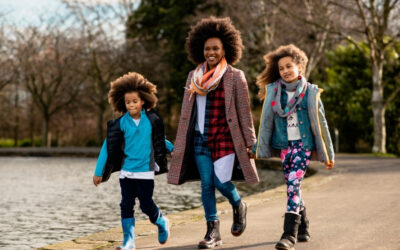 Reflections on two years of the Keep Moving Suffolk campaign 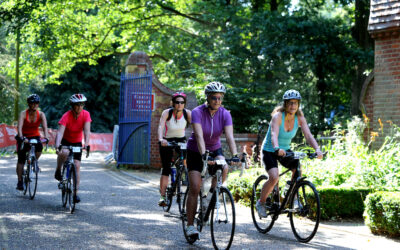 A popular women-only cycling event will be returning to Suffolk for the first time in three years later this spring.... 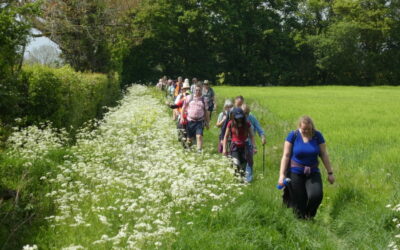 This year’s Suffolk Walking Festival launches on 14 May 2022 with over 70 guided walks spanning over two weeks, that... 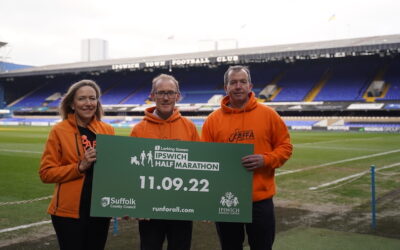 Run For All is thrilled to announce a partnership with Suffolk County Council and Ipswich Borough Council, to organise... 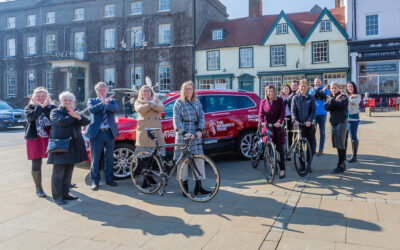 Suffolk-based facilities management provider Vertas Group has confirmed that they will be continuing as a partner for... 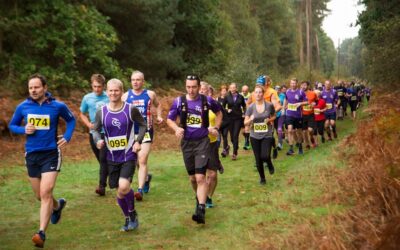 A charity fun run is set to return to a military base near Woodbridge next month in support of the armed forces... 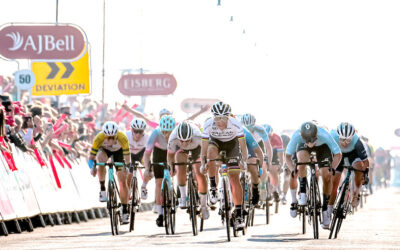 A major local sporting event is not just good for morale, it’s also good for business – if the Women’s Tour racing... 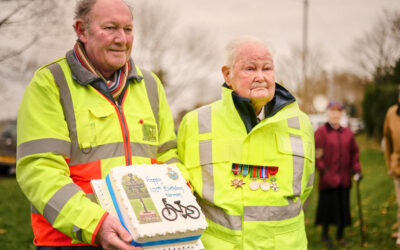