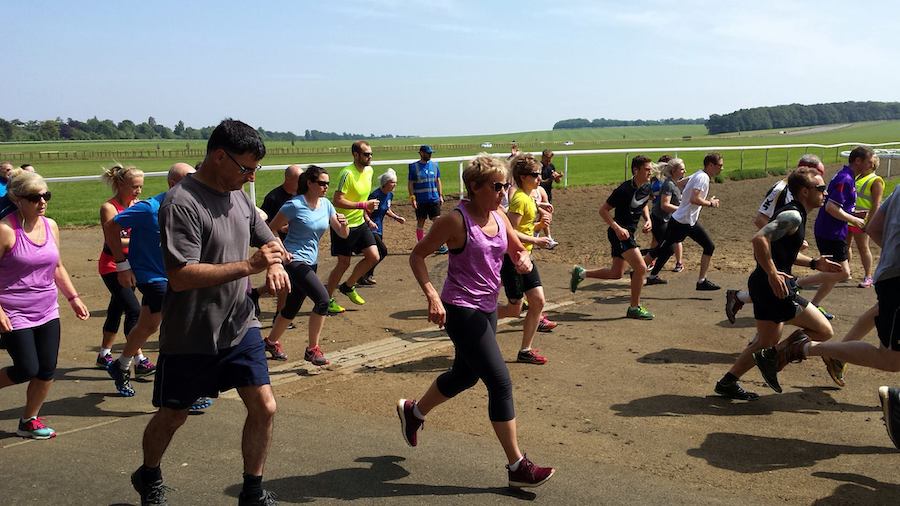 Run Newmarket is the weekly run event which has replaced Great Run Local (GRL) after it was cancelled last year.

We caught up with Anna Mayhew, who together with David Merchant has been the driving force behind the success of the new event.

Anna is a ward sister at Addenbrooke’s Hospital and was a volunteer coordinator, as well as participant of the Newmarket weekly event at the time.

Anna recalls:
“I originally started running about ten years ago because I was overweight and I thought I needed to do something because despite trying, I just wasn’t losing weight.”

“Just before I moved to Newmarket in 2018, I found out that GRL was launching so I started running in those weekly runs and started as a volunteer for the events as well, right from the launch.”

“I have always found that running helps ease stress and is beneficial to mental health and felt the benefit particularly when I was doing extra shifts in intensive care during the peak of the pandemic earlier this year.”

“When the national programme was pulled, we were all so disappointed and despite understanding that it had to stop for a while for safety reasons, to think that we couldn’t be able to carry on with it, when it was safe to do so, was something we didn’t want to consider.”

“So a group of us volunteers felt we needed to do something about it and at least look into the possibility of somehow running our own weekly events, even if they had to be smaller.”

So Anna, along with the help of her friend and GRL colleague, David, started the ball rolling in terms of finding out if it was even going to be possible to organise weekly runs.

They started off by contacting The Jockey Club Estates, who own the land on which the 2k and 5k runs take place every week, and their first bit of good news was that they were fully on board and have proved incredibly supportive in getting the new Run Newmarket events set up.

Nick Patton, managing director, Jockey Club Estates says:
“We are delighted that the Run Newmarket is now established and using part of our gallops. Great credit to Anna and David for their hard work in setting it up. Having an activity that is permanent fixture that everyone can get involved in, be it a professional runner, a family group or someone who wants to have a walk is what we always wanted to achieve for everyone health and wellbeing in our community.”

Next, they got in touch with Suffolk County Council’s Most Active County (MAC) team, who had been involved and provided funding for all the original Great Run Local events across Suffolk.

“Colin from MAC has been amazing because I had very little experience at setting this kind of thing up, I just had lots of enthusiasm and determination to get it going.”

“One of the hardest things to tackle was the public liability insurance – and MAC have supported us to obtain the Sport England affiliation.”

“And we are also so thankful to The Jockey Club Estates for their permission to use the land, and in the support they have given us to date.”

“There has been a lot to think about and organise, but we just worked through it and it really wasn’t that difficult.”

“It’s all about the people with these kind of events. I’ve been quite happy to take on the main organisation and David is doing the social media which is crucial to the success really. Great Run said we could keep the FaceBook group and now we’ve set up a twitter account as well.” 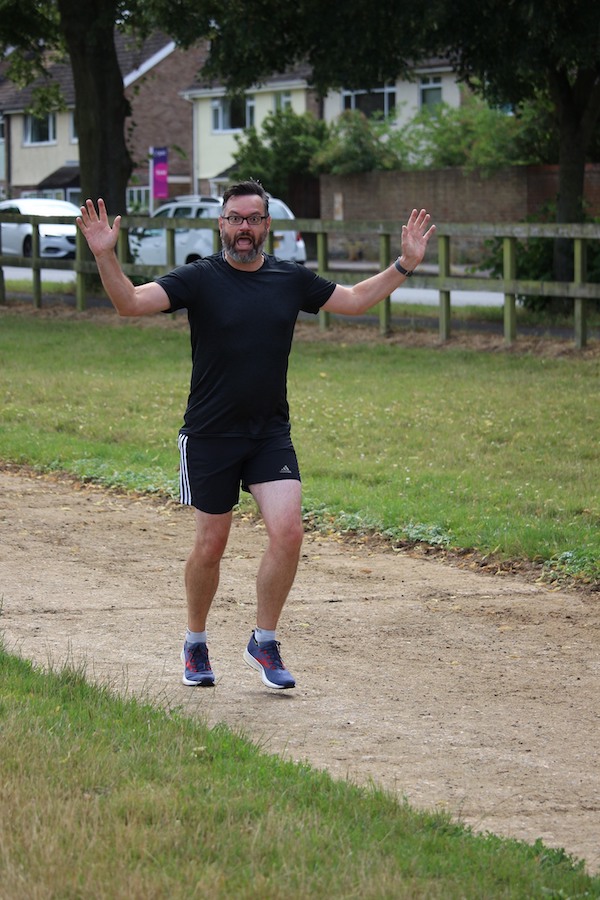 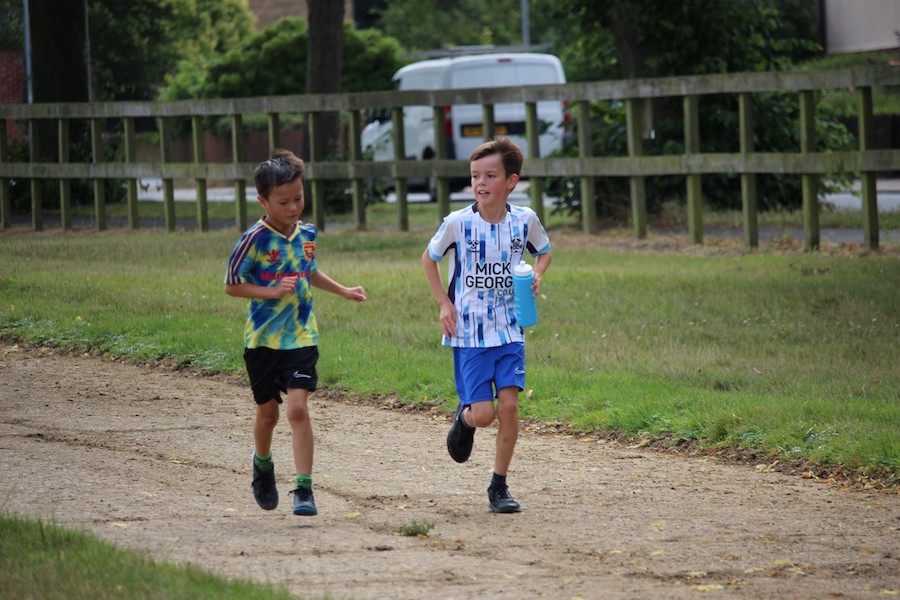 “As soon as we had a start date of 4 July, the enthusiasm from runners and volunteers old and new started to grow, so we knew the appetite was there. We know how much it means to them, the exercise, the health benefits but also the social, having the chats before and after, going for a coffee and feeling like you belong. It builds a community and it feels so good to be back.”

“So it’s been 5 weeks since we started the new Run Newmarket weekly runs and we’ve been thrilled with the response, with around 40-50 runners taking part each week.”

“I would encourage anyone who wants to start a local running event such as ours to go for it – don’t be put off by the admin, it’s perfectly achievable and the rewards are so worth it.”

Run Newmarket takes place every Sunday morning at 11:15 on Warren Hill Gallops and is suitable for all abilities and ages. There is a 2k and 5k route which can be run, jogged or walked…anything goes!

Find out more or message them via their Facebook page https://www.facebook.com/RunNewmarket/ or by email [email protected] 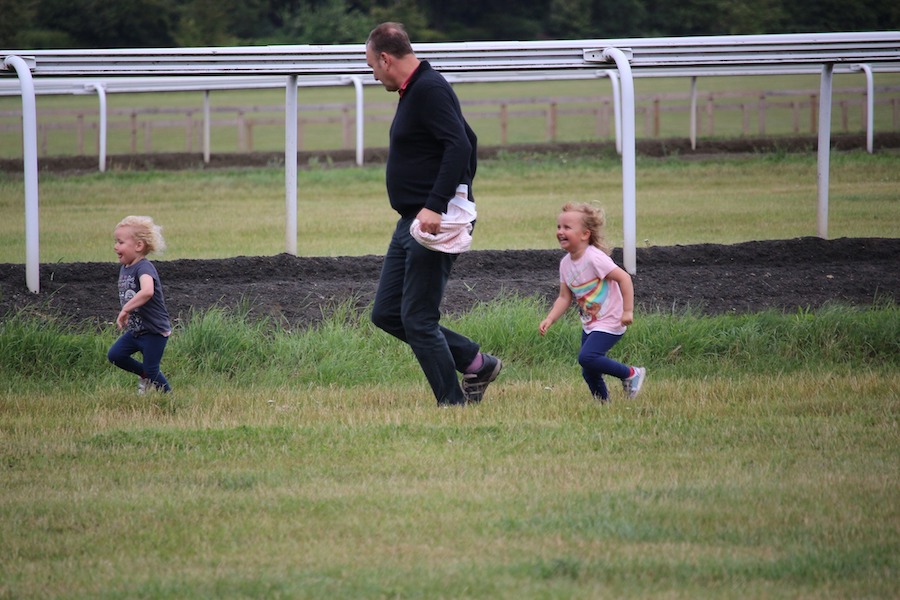 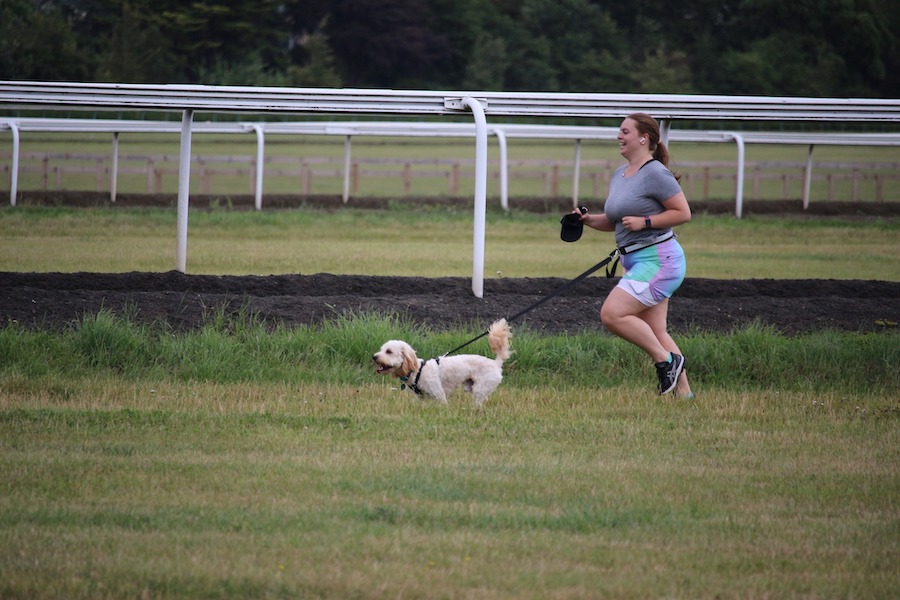 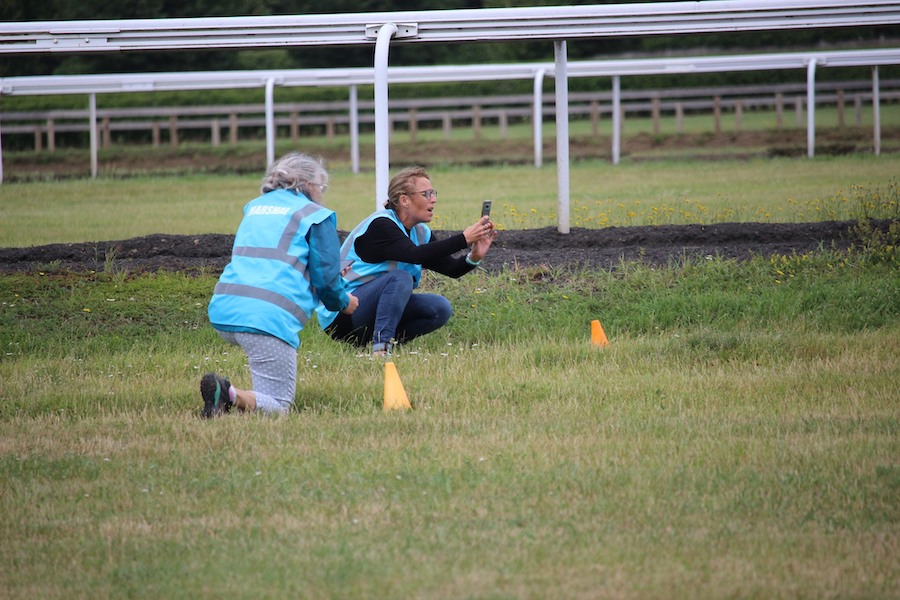 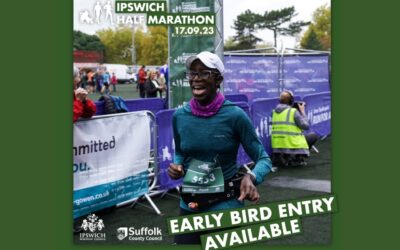 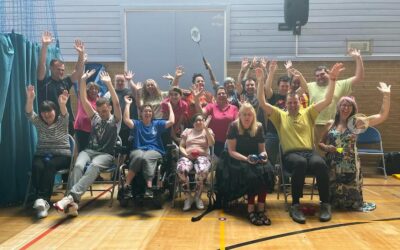 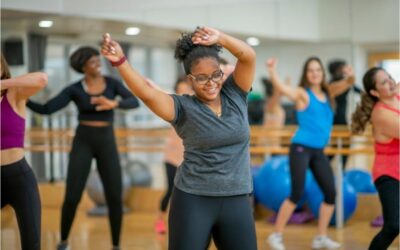 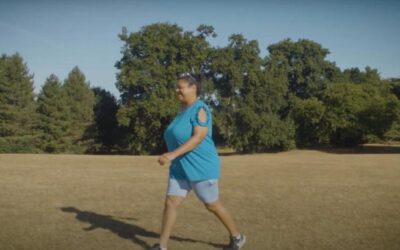