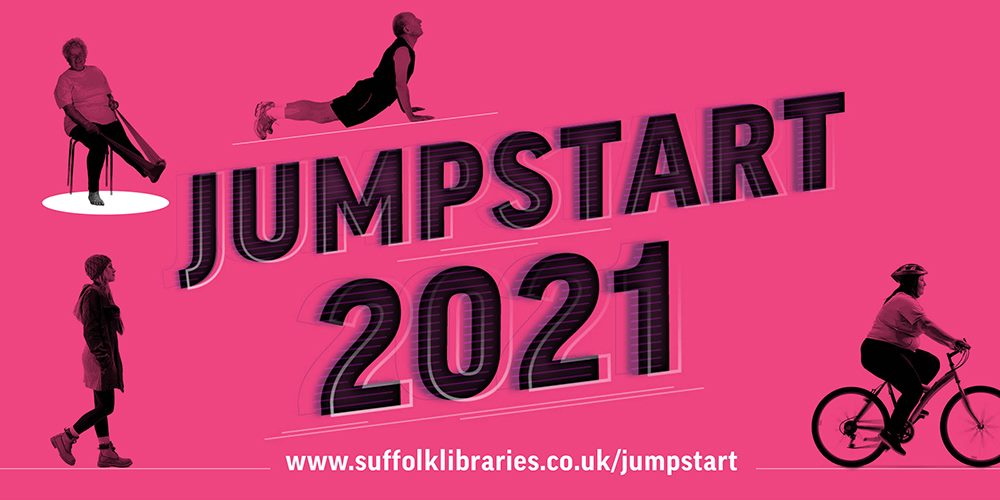 Suffolk Libraries’ Jumpstart January wellbeing campaign has been so successful that its online events have been extended into February.

The campaign has now become Jumpstart 2021 and is being run by Suffolk Libraries in partnership with Wellbeing Suffolk and other local providers. It’s been offering free online sessions to help people with their physical fitness and health and inspire them to become more active.

The Yoga and Pilates sessions had over 800 attendances in January with new sessions now available during February. Other sessions including Sit and Stretch, Mindful Movement and Where to Walk in Suffolk will also now be running during February. All the sessions are free and there’s more information about how to join in at www.suffolklibraries.co.uk/jumpstart

“Everything we do is designed to have a positive impact on people’s lives and we’re really excited about how popular Jumpstart has been so far. These events have created a buzz at a really difficult time for many people. We wanted to create a programme of events which was available and accessible to as many people as possible and which had something to offer people of all ages and abilities. It’s been going so well we’ve decided to provide extra sessions during February so people can continue to enjoy them.”

One organisation has passed on some great feedback about a customer who was struggling with their mental health and wellbeing. She has taken part in several online sessions and as a result discovered other online library activities to share with her children. The newly discovered activities available via Suffolk Libraries have given her a much more positive outlook.

Jumpstart sessions are just one element of Suffolk Libraries regular online activities which have been running over the past year. They include craft and storytime sessions to entertain children and regular online author discussions.

Suffolk Libraries has also recently launched the Phone a Friend service which offers older or isolated people the opportunity to receive a friendly regular call from a library volunteer.

For more information on everything on offer from Suffolk Libraries visit suffolklibraries.co.uk 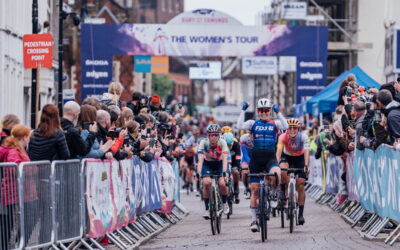 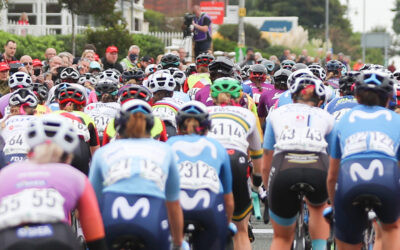 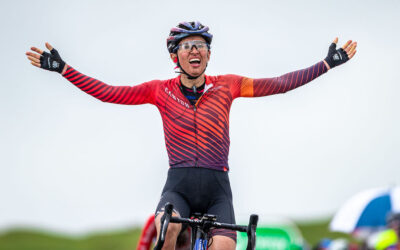 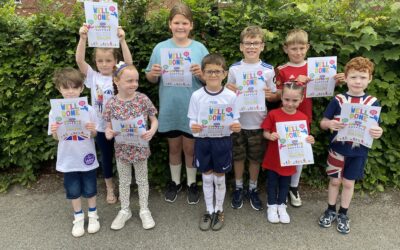 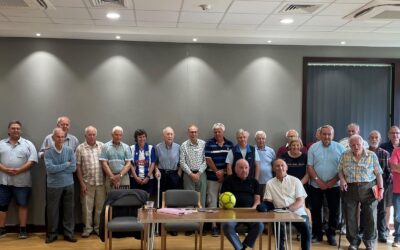 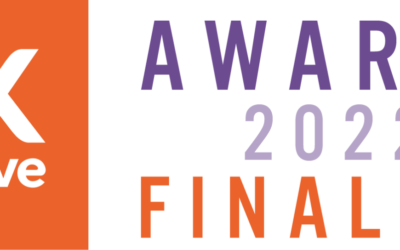