Suffolk Mind raises enough money to publish a book about the benefits of exercise on mental health to give to every four-to-five-year-old in Suffolk
June 14, 2021

Suffolk Mind have confirmed that every reception aged child (four-to-five-years-old) will receive a free storybook in September, teaching them about the benefits of exercise on their mental health.

With the help of many supporters including Suffolk County Council, the East of England Co-op, Treatt, and the arc in Bury St Edmunds this can now become a reality.

The picture book is based on the character Sammy the Sea Squirt, who moves with ocean friends to look after memory and emotions.

Head of Education at Suffolk Mind, Ezra Hewing, has written the story, and a local children’s illustrator has brought the characters to life.

Ezra Hewing said: “We are so grateful to everyone who supported this campaign so we can deliver a very special book to all four-to-five-year-olds in Suffolk during their first year of school.

“We want to ensure that children know the benefits of exercise on their mental health from a young age to help them to learn the skills to be emotionally resilient as they continue to grow into adulthood.”

A number of schools supported the campaign by hosting their own Sammy the Sea Squirt fundraising day on Friday 28th May by dressing up in colourful clothes and taking part in lots of fun, education activities.

Suffolk’s Most Active County Partnership and Public Health Suffolk have also supported the campaign throughout and will be distributing the books to children when they return to school in September.

Cllr Andrew Reid, Cabinet Member for Public Health, Public Protection, & Communities, said: “We are delighted to see this project come to fruition. It’s a really imaginative way of helping children and families understand how important it is for our children’s physical and mental health that they are active from a young age and build strong foundations for being active throughout their lives.

“Hearty congratulations to everyone involved in the successful fundraising campaign and I look forward to seeing the finished version of the book distributed to all reception age children in Suffolk later in the year.”

For more information about Sammy the Sea Squirt visit www.suffolkmind.org.uk. 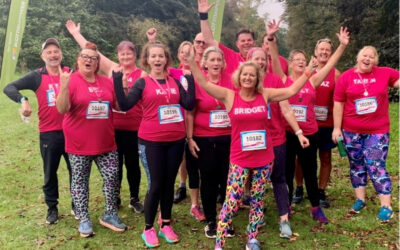 A very Proud day Just 3 weeks after graduating from the 2021 MAC Outreach programme, more than half of the team took... 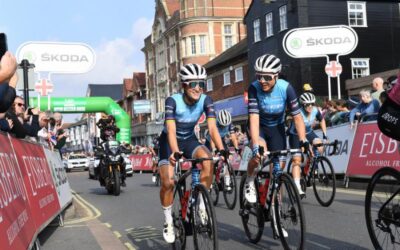 By Councillor Andrew Reid, Cabinet Member for Public Health, Public Protection and Communities. It was an honour to... 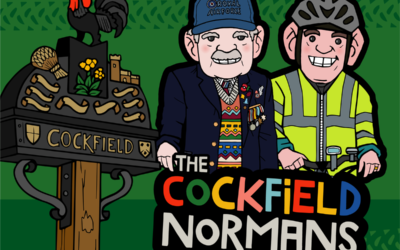 The Cockfield Normans ride the distance from UK to Tanzania

Looking back on Love to Ride’s Cycle September - we’re reflecting on the achievements of Suffolk ambassadors 'The... 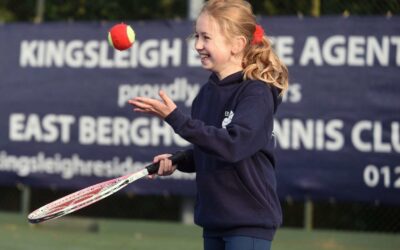 Sports clubs and groups throughout Suffolk have shared a funding pot of £128,000 to date – enabling them to restart... 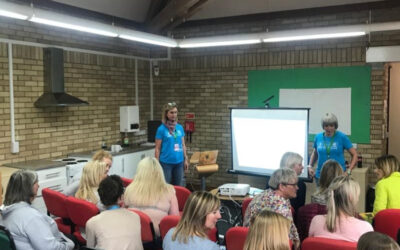 The blossom charity has been appointed community partner of the Women’s Tour for Suffolk. They will be joining the... 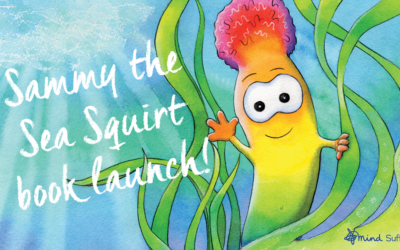 A reception class in Ipswich will be the first to receive a storybook written by independent mental health charity,... 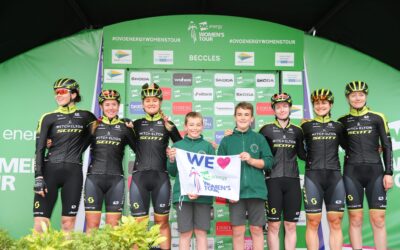 Next month the finale of the AJ Bell Women’s Tour will take place in Suffolk, and to celebrate, Active Suffolk have... 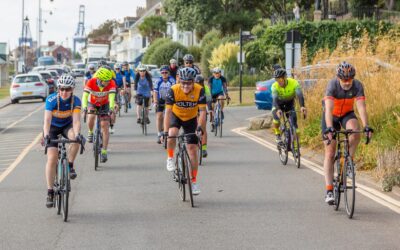 Riders have experienced the closing miles of the Suffolk stage of the AJ Bell Women’s Tour that will decide the winner... 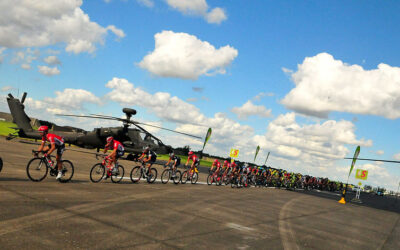 Wattisham Flying Station in Suffolk will give the AJ Bell Women’s Tour a spectacular welcome next month, as Stage Six...