Bury St Edmunds and Suffolk will feature as a part of the virtual replacement for the 2020 Women’s Tour, the new ŠKODA V-SERIES Women’s Tour event.

Suffolk has been selected by race organisers SweetSpot to be one of the three stages of the event that will feature the world’s top teams and take place entirely on the RGT Cycling virtual platform.

The opening stage on Wednesday 17 June will replicate the final 38.4 kilometres of the 2014 stage to Bury St Edmunds in Suffolk, as won by Marianne Vos in a bunch sprint.  Using RGT Cycling’s ‘Magic Roads’ software, event organisers have been able to utilise GPX files to simulate the exact routes and profiles, although the scenery shown will differ to that normally seen along the route and not replicate the towns and villages on route.

Cllr James Reeder, Suffolk County Council Cabinet Member for Public Health and Prevention said: “It’s very exciting for Suffolk to be a part of this innovative and creative new platform to showcase the world’s best female cyclists and I must pay credit to SweetSpot and all the partners involved for making this possible.

The final two stages will take place on a virtual loop of the Burton Dassett climb in Warwickshire and Canary Wharf in London.

Members of the public will also have the chance to ride the three routes with a suggested donation of £5 to raise money for charity partners Breast Cancer Now and Mind.

Named the ‘V-SERIES’ as a nod to the virtual racing scene the V-SERIES is a stand-alone event to the real-world road racing Women’s Tour event.

More details on where to watch and how to take part in the public rides will be available via www.womenstour.co.uk over the next two weeks.

“I am delighted that we have been able to ensure that the Women’s Tour continues to go ahead in 2020, bringing exciting live sport to everyone at a time when it is needed most.

“ŠKODA is passionate about supporting the next generation of elite cyclists so it is fantastic that the first event of this Virtual Series replaces the postponed Women’s Tour, which has long been the most globally recognised event of the UCI Women’s WorldTour. I am excited to see how this innovative and new approach to cycling will inspire future generations to get on their bikes.”

Commenting on the announcement, Jonathan Durling, Partnerships Director for organisers SweetSpot said; “We have been working with RGT Cycling since 2019 to develop a virtual version of one of our events to bring the race and athletes to a new audience, and as one of the jewels in the crown of SweetSpot’s portfolio of events it is great that the Women’s Tour has become the first with which we can do that.

“As soon as the COVID-19 situation hit and we were forced to postpone the Women’s Tour in March, we accelerated those plans and have worked tirelessly as a team to bring the inaugural ŠKODA V-SERIES Women’s Tour to fruition. eSports are an important and growing area of both the sporting landscape and in the arena of professional cycling and we look forward to bringing our event to screens around the world on 17 June.”

“The impact the pandemic has had on both the women’s and men’s international race calendar has been huge, so it’s great to help deliver the 2020 ŠKODA V-SERIES Women’s Tour and bring back top tier racing for both the riders and the fans,” explained RGT Cycling CEO and co-founder Alex Serban.

“We’ve done everything in our power over the last few months to keep cyclists active and motivated, and the virtual Women’s Tour will be a welcome return to racing for many – hopefully inspiring more to get back on their bike and ride.”

Organisers SweetSpot announced the postponement of the planned 2020 Women’s Tour race in March.  The next edition of the race due is now due to take place from Monday 7 to Saturday 12 June 2021, finishing with a final stage between Haverhill and Felixstowe.   Final confirmation of the dates and the 2021 UCI Women’s WorldTour calendar are due in the coming months. 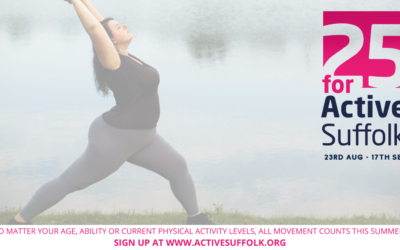 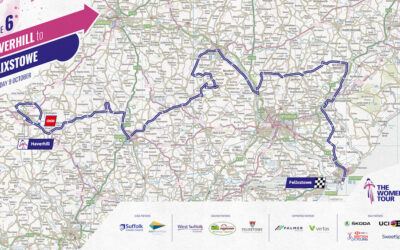 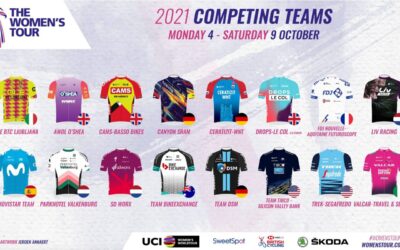 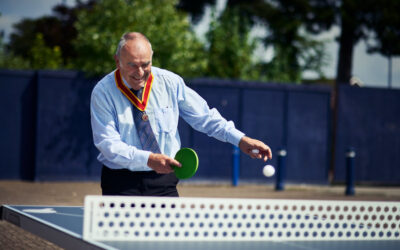 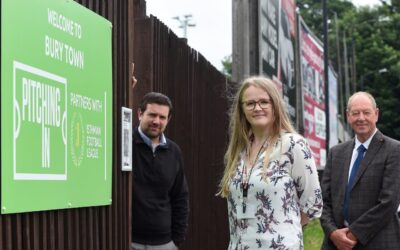 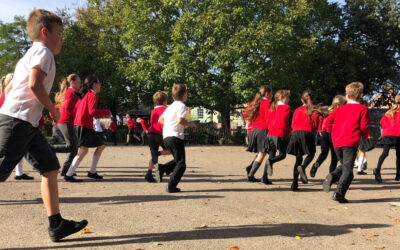 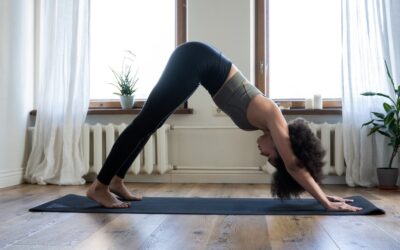 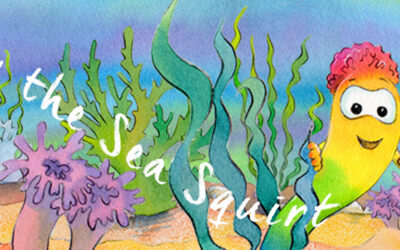