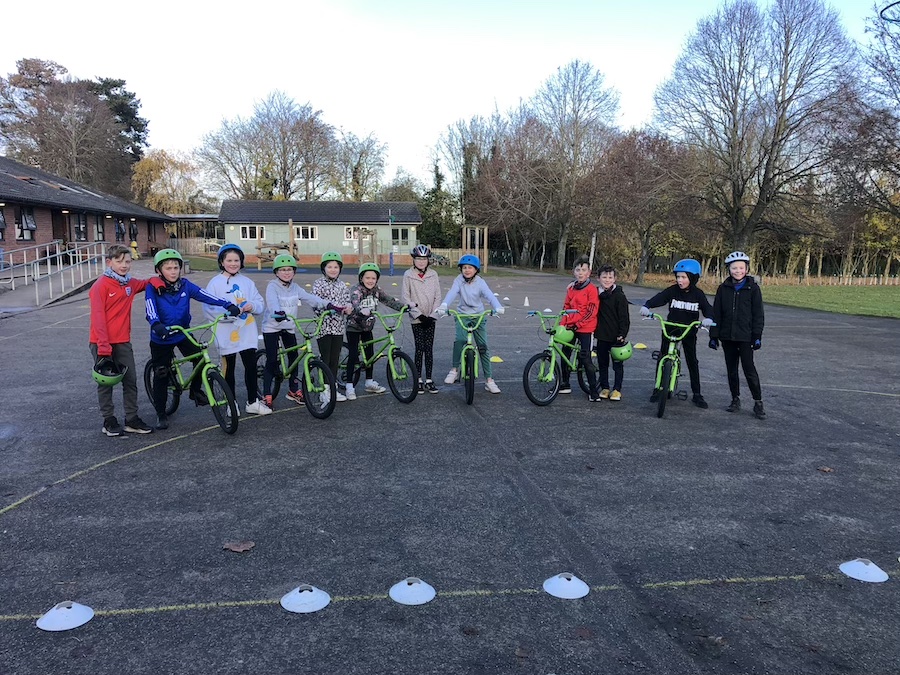 Grundisburgh Primary School were one of three lucky schools across the county to win a days cycle coaching with former BMX national champion, John Stockwell, following their participation in the Women’s Cycle Tour Primary School Challenge.

In recognition of the Women’s Cycle Tour completing its final stage of the race in Suffolk this summer, Active Suffolk partnered with the Most Active County Partnership, Suffolk County Council, Abbeycroft Leisure, West Suffolk Council, East Suffolk Council and Babergh and Mid Suffolk District Council’s to offer local primary schools the chance to complete a challenge, which would support their pupils to engage in more physical activity.

30 local schools participated in the challenge, resulting in 1,200 pupils aged 4-11 years old engaging in more physical activity where they clocked up over 90 hours of cycling and scooting!

“The day of coaching was a huge hit with both classes! There were smiles all round as they gained confidence on the bikes and attempted (for many of them) completely new things.

The staff who participated said it was an enjoyable day and that it was great to see the children having fun whilst keeping fit.

We had some non-riders at the event but they were included and made to feel part of it. They gained valuable confidence which we hope will carry over out of school. There was a real buzz about the day and someone even suggested that they might learn to be a BMXer when they were older!”

Comments from the year 5 and 6 pupils that took part included:

“It was fun to ride bikes in school!”

“I enjoyed the ramps and jumps.”

“I liked riding with my friends.” 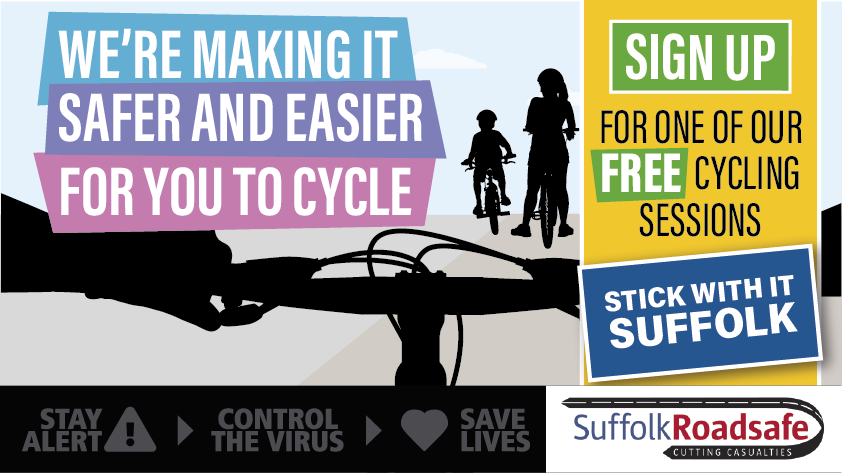 The Suffolk Road Safe Team are now delivering sessions for families who want to cycle more regularly, whether to keep fit, to commute to work or school, or to go and visit friends!

The team can work with you to support your efforts by making sure that your riding skills are refreshed, and you have strategies for dealing with road situations that might concern you.